We have a strong belief in our people. As servant leaders, we will make a difference in each team members personal and professional  development. We build great teams one person at a time. We are “Family”.

We will ensure we have the right people in the right places at the right  times in order to deliver 100% of the brands expectations and operations processes. Prepare the team to deliver a “Best on Block” experience through the eyes of the guest.

Have fun while consistently delivering on sales and transaction growth through improving our customer measures (Internal and External), which will enable and support long term shareholder value. Building a future. 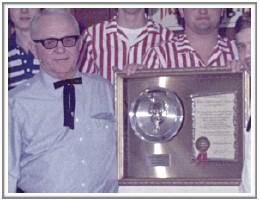 From a single Kentucky Fried Chicken (KFC) franchise in 1965 to 109 restaurants and counting in 2021. Fulenwider Enterprises, Inc. has a long history of service, quality and integrity in business. The family– owned and operated company celebrated its 50-year anniversary in 2015. Fulenwider has two offices, one in Morganton, NC and the other in Charlotte, NC. 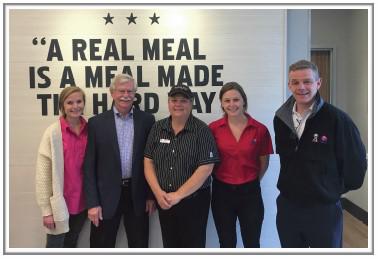 It all started with family patriarch and company founder, Verbon Fulenwider, who was an early franchisee of KFC. He worked this first restaurant with his family– running the register while his wife Helen Fulenwider and son Russ Fulenwider, packed meals and son Mike Fulenwider, fried the chicken. The Fulenwider family acquired the rights to franchise its first Taco Bell location in 1997. They also operated 2 Firehouse subs locations, in North Carolina, until 2020. 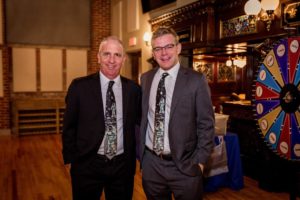 As Verbon reached retirement, his son Mike took over the business. Mike served as the company CEO until he passed in March of 2020. He had brought his children, Michael Fulenwider, who now serves as President/CEO of the business, and Virginia Fulenwider who leads marketing efforts. The siblings comprise the third generation of Fulenwider’s to run the family business. In 2017, Brian Goldstein joined the Fulenwider Family as the Chief Operations Officer/Owner and now also serves as President. He joined the team with 30+ years KFC/Taco Bell experience, including 4 years as the COO of KFC US. 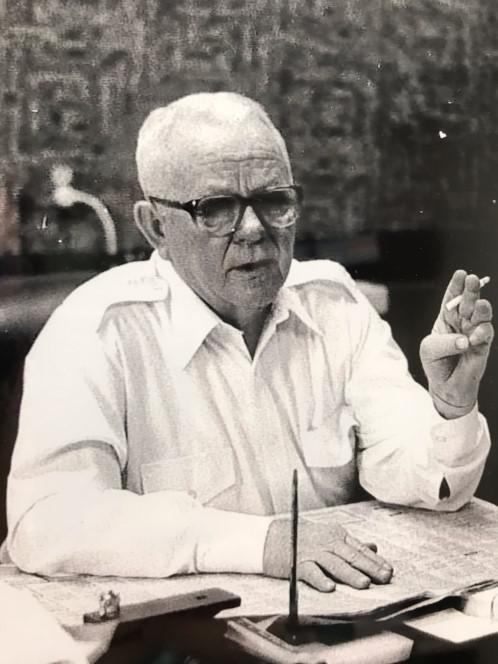 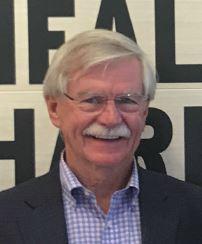